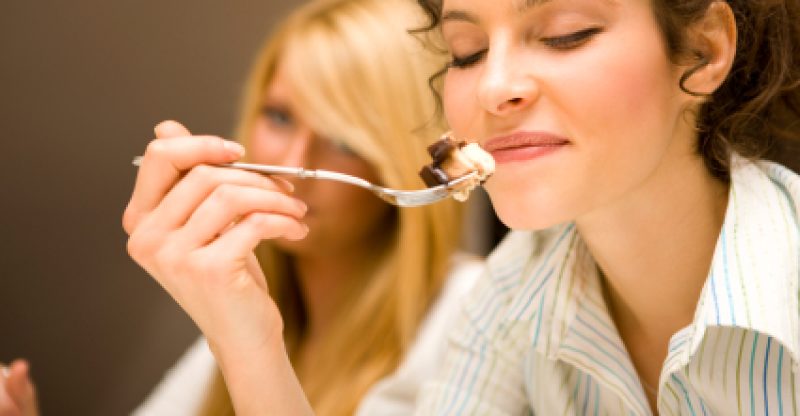 We all know that when animals or even birds fall ill, their first and foremost step is giving up eating food until they show signs of recovery. This gives a clear impression that fasting itself is healing. It is at the same time very strange that human being does not have even as much control over the palate or mind as the animals have.

Fasting, undoubtedly, is one of the most important and incidentally the cheapest of all natural remedies. It is the quickest, simplest and most efficient method of relieving the body of overloaded food and preventing it from poisoning the system. It is surprising to know that only a small quantity of food is actually required to keep the human system in good condition. The majority of the people are eating food in excess even though they believe they are eating food moderately. It is an established fact that people do not die of fasting, whereas people who eat liberally may die earlier due to one disease or the other caused by eating food the so-called delicious food which is junk and over-indulgence.

There are millions of bacteria present in the food we eat, the water we drink and the air we breathe which maintain themselves in a kind of equilibrium. When conditions are favorable to them, they multiply enormously, which means there must be a fertile soil for bacteria to gain sufficient foothold and dominate. It is Nature’s rule that nearly all diseases are caused directly or indirectly by auto-intoxication or self- poisoning. Nature cure treatment aims at killing these bacteria and curing the disease through cleansing, overhauling or detoxifying the system through fasting drinking lemon water and enema. Fasting should not be confused with starvation. Fasting is constructive; whereas starvation is destructive. Through fasting all important organs like the stomach, intestines, liver and pancreas, besides kidneys and lungs, are given rest. In short, fasting is a real cleansing device – an overhauling and purifying process. Periodical fasting is essential to keep them both healthy, but fasting for longer periods should be undertaken on under the guidance of an expert/naturopath.

It is worth noting that the method of breaking the fast is more important than the fast itself, as wrong methods could lead to damage to the digestive system. We have to resume normal diet slowly and gradually starting with fruit juice and raw food for a few days. Similarly, for a couple of days, go on a fruit and raw vegetable diet before resorting to fasting on water. Clear the bowels daily with an enema.

The Effect of Fasting

Fasting is one of the most effective and natural treatments covering a wide range of disorders. It works as preventive and healing/curing measure, enables quick and safe weight loss, reduces high blood pressure, and lessens fat content of the blood (cholesterol), adjusts the sugar level of the blood and improves the condition of the stomach and intestinal passage.
The resulting loss of weight alleviates pain in the spine and joints of the body, particularly of overweight people having orthopedic disorders.

In this era of scientific inventions much progress has been made in various areas for the benefit of mankind. Unfortunately, much ‘progress’ has also been made towards destruction and harm to the people. The major harmful effects are from newly developed food items of numerous varieties which are available at right from….