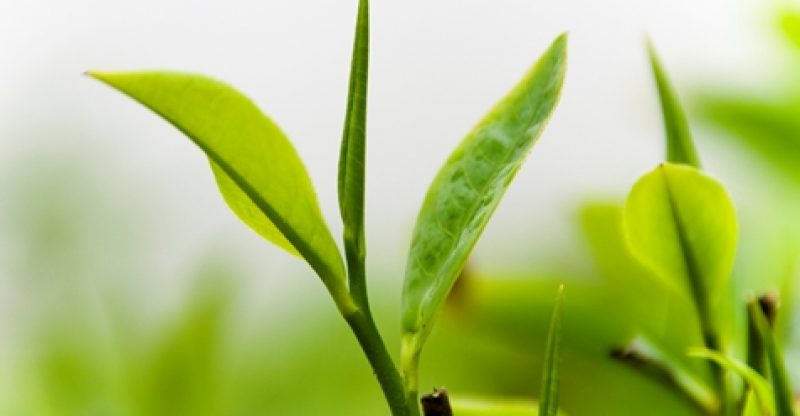 A pleasant and tasty way to boost your immune system is to drink plenty of green tea. Green tea is fantastic for your immune system, and can even promote calmness and relaxation while increasing your metabolism. It contains antioxidants called polyphenols and catechins, which help to improve the overall health of the body.

Beneficial polyphenols similar to these are found in other sources such as red wine, but obviously red wine should not be consumed as freely as green tea, which you can drink all day long if you choose. One of the reasons green tea is calming is that it contains an amino acid called theanine, which helps to counteract the effect of the caffeine on the nervous system. If you choose to purchase a green tea supplement in capsule form instead, you look for one that provides about 200 mg of polyphenols per capsule or dose.

In a day and age where we are exposed to many free radicals and pollutants in our environment, it is a great comfort to know that a more efficient, better immune system is really only a supplement or two away.

Today, scientific research in both Asia and the west is providing hard evidence for the health benefits long associated with drinking green tea. For example, in 1994 the Journal of the National Cancer Institute published the results of an epidemiological study indicating that drinking green tea reduced the risk of esophageal cancer in Chinese men and women by nearly sixty percent.

The Effect of drinking Green Tea

Green tea is rich in catechin polyphenol, particularly epigallocatechin gallate (EGCG). EGCG is a powerful anti-oxidant. Besides inhibiting the growth of cancer cells, it kills cancer cells without harming healthy tissue. It has also been effective in lowering LDL cholesterol levels and inhibiting the abnormal formation of blood clots. The latter takes on added importance when you consider that thrombosis (the formation of abnormal blood clots) is a major cause of heart attacks and stroke.

The Benefits of Green Tea Diet

Links are being established between the effects of drinking green tea and the ‘French Paradox’. For years, researchers were puzzled by the fact that, despite consuming a diet rich in fat, the French have a lower incidence of heart disease than the Americans. The clue to this was found in red wine, which contains resveratrol, polyphenol that limits the negative effects of smoking and a fatty diet. In a 1997 study, researchers from the University of Kansas Determined that EGCG is twice as powerful as resveratrol, which may explain why the incidence of heart disease is low among Japanese men even though approximately 75 percent of them are smokers.

Why don’t other Chinese teas have similar health-giving properties? Green, oolong and black tea come from the leaves of the Camellia sinensis plant. What sets green tea diet apart is the way it is processed. Green tea leaves are steamed, which prevents the EGCG compound from being oxidized. In contrast, black and oolong tea leaves are made from fermented leaves, which results in the EGCG being converted into other compounds that are not as effective in preventing and fighting diseases. Green tea diet can even help prevent tooth decay! Just as its bacteria-destroying abilities can help prevent food poisoning, it can also kill the bacteria that cause dental plaque. Meanwhile, skin preparations containing green tea from deodorants to creams – are beginning to appear in the market. 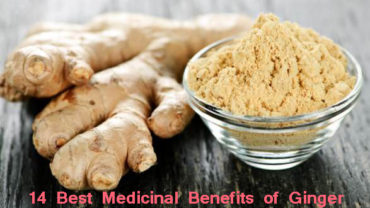