An example is given below to help the reader understand how Naturopathy cures diseases: Suppose, someone is suffering from a chronic disease, say Amoebiasis, Allopathic medicines, being poisonous will try to kill the amoebae (parasites) so that the system becomes clean and without any amoebic infestation. But, as a matter of rule, these medicines cannot destroy the eggs which are safely hidden inside the cysts. The cyst coverings give protection from the poisonous drug for a period of 7 to 10 days of administering the medicine which itself cannot be continued for long as it may kill the patient by its poisonous side-effects. Hence, these previously dormant parasites come out from the cysts and subsequently become very active and multiply into a big army in a short span of time.

Therefore, the disease remains the same or gets even aggravated. Again, one cannot continue such course after course of treatment as it is bound to have adverse side–effects in the long run. Hence, medicines arc no solution, but rather a suppression.

In the case of Ayurveda and Unani the aim is to drive away the parasites or amoebae from the system through the rectum via morbid matter, but this again cannot put an end to the huge army (millions of them) even for a long period, because the process and effects are almost the same. Though less poisonous the method is irritating and if taken for long may cause other problems like ulcer, liver disorder, indigestion, diarrhea etc.

If viewed from the Homoeopathic angle, it is a trial and error game. You go on trying and a time may come when your target is hit. Its process being very slow, the medicine cripples the parasites and makes them ineffective as long as it is continued, but no sooner it is withdrawn, the trouble re-starts. Similarly, there are other systems which have their own advantages and disadvantages.

Now let us analyze how Naturopathy works. It starts at the root and treats the disease with cold water treatments like hip bath, mud pack, stomach pack, enema and gastro-hepatic pack…. 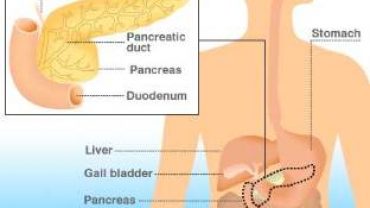