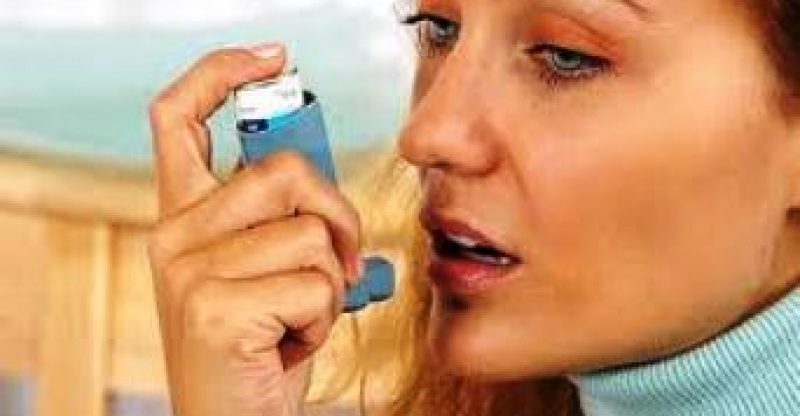 Sinusitis is an inflammation of the Para-Nasal Sinuses (PNS). The PNS are small air cavities in the bones around the nose, which communicate with the nose. Infection of the nose, mouth, teeth, throat, tonsils can cause Sinusitis. Other factors are – swimming in infected water, low general health, exposure to cold, fatigue and tooth extraction. Inhalation of irritants like pungent vapors, dust may also play a role.

There is irritation of the mucous membrane, increasing its secretion and causing swelling. This tends to block the aperture (opening) of the sinuses, thus reducing drainage. Thus, there is pain over the areas of the sinuses, cheeks, forehead, temples. There may be fever, yellowish green discharge from the nose. If net treated properly, it may become a chronic condition. The complications of Sinusitis are infection of the eye, of the middle ear, Meningitis, brain or lung abscess, Bronchitis, Pharyngitis, Laryngitis etc.

In such acute diseases/reactions, nature tries to convey the message as to what we should do at the stages of inflammation and fever. Many will wonder why fasting, particularly during fever or inflammation or in digestive disturbances is so beneficial. The reason is that during such times (which Naturopaths have been accustomed to term ‘healing crisis’), the bio-chemical and circulating forces of the body are mobilized and directed to the task of cleansing the tissues and detoxification eliminating the morbid wastes.

The rise in body temperature produces well known thermo-chemical effect, increasing the rate of our internal chemical reactions – in effect, burning up the rubbish. Two of the worst enemies of the sinus sufferers are refined white sugar and salt. Avoid these at all costs. Adopt all the measures suggested under common cold but more vigorously and try to be on mono-diet and water for as long as possible, at least for 7 days. In other words, take one variety of fruit, preferably papaya 4 or 5 times during the day and drink lots of water and nothing else.

Asthma is a common respiratory ailment. There is difficulty in breathing, wheezing and a feeling of tightness in the chest. Cough may be present. The duration of attack may vary from hours to days. In between attacks, the patient is usually normal. 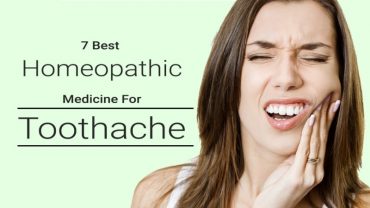