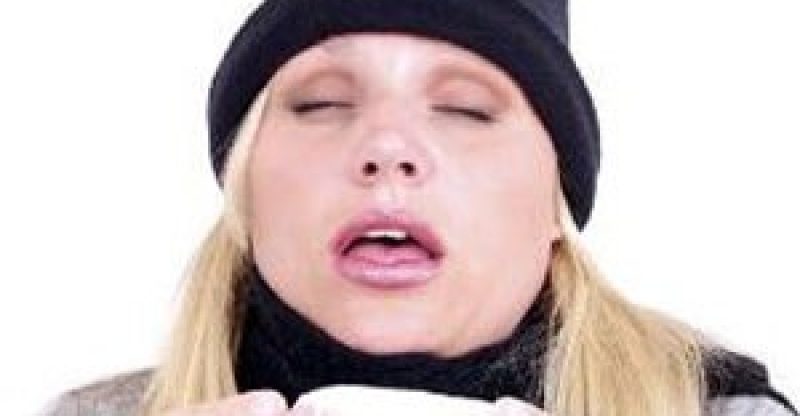 Common cold is considered a viral infection of the inner surface of the nose, characterized by sneezing and discharge of a watery or thick fluid, which also blocks the nose. Though not a serious disease, cold causes a lot of discomfort, misery and embarrassment to the sufferer.

Check if most symptoms of any of these remedies match with most of your symptoms:

Aconite 30:  Cold from exposure to cold air; sudden attack of cold with much sneezing, pain at the root of the nose and / or forehead, scanty nasal discharge and blockage of nostrils; face is red and hot; there is an unquenchable thirst for large quantities of cold water and a desire to be in open air; great restlessness and anxiety.

Arsenic 30: Cold from eating cold foods, ice-cream or ice in the winter or from sea-bathing; thin, watery acidic discharge from the nose which is less indoors but increases in open air (unlike Aconite, Allium cepa Euphrasia, Pulsatilla); there is inexplicable prostration, fear and anguish.

Belladonna 30: Sudden attack of cold from exposure to summer sun (like Mere sol), characterized by fluent, blood-stained discharge from the nose and a throbbing headache; the face is red and hot (like Aconite) but the person feels better in a warm room (unlike Aconite).

Gelsemium 30: An attack of cold in cold, rainy weather, which comes on gradually; there may be symptoms of influenza like dizziness, trembling, fever, bodyache and dull headache (which is relieved by urination); the person feels better in open air (like Aconite, Allium cepa, Euphrasia, Pulsatilla).

Natrum mur 30: Ann attack of cold commencing with violent sneezing and followed by fluent discharge (resembling white of an egg) from the nose; the person feels better in open air and by cold bathing. A craving for salt, greasy face and a weeping disposition would confirm Natrum mur.

Nux Vomica 30:  An attack of cold in cold, dry weather; the nose runs during the day and in open air but becomes dry or blocked at night; a desire to be in a closed room with body well-covered and frequent ineffectual desire for stools confirm the choice of Nux vomica.

Mercurius sol 30:  An attack of cold in damp weather or from wandering in strong sunshine (like Belladonna), beginning with much sneezing; acrid, thick, greenish yellow, pus-like nasal discharge, more at night. Intense thirst for large quantities of cold water and profuse, offensive perspiration confirm the choice of mercurius.

Pulsatilla 30:  An attack of cold after eating rich, fatty food; the nasal discharge is thick, greenish-yellow but bland (non-burning); a desire to be in open air, thirstlessness and a mild, weeping nature confirm the choice of Pulsatilla. 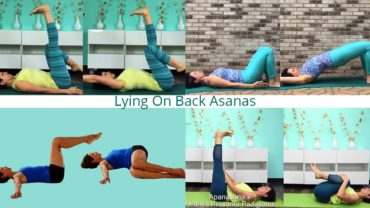