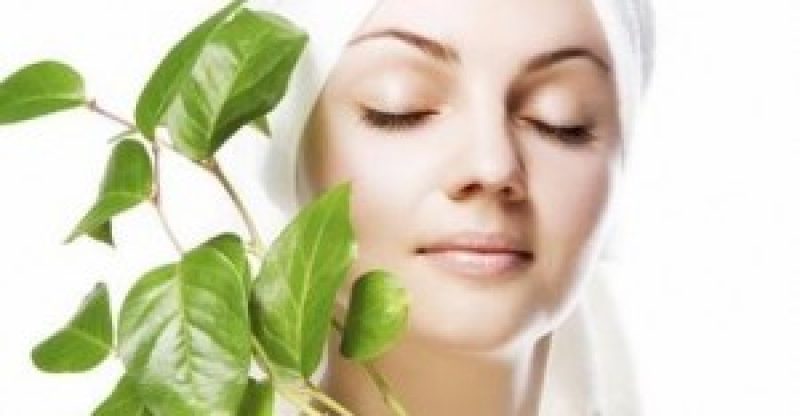 Ayurveda identifies 13 non-suppressible natural urges for a healthy living: These natural urges are the responses of the body to some external stimulus that aid in maintaining the homeostasis of the humors of the body (Tridoshas). In today’s cultured & civilized world sneezing, coughing, yawning, passing flatulense, crying etc., are considered as uncultured and non civilized manners. But these urges when constantly and repeatedly suppressed lead to serious disorders. Let us look into the repercussions of suppressing these urges:

Flatulence urge: The urge to pass flatulence if suppressed causes distension of abdomen, pain & formation of tumors in the abdomen, restlessness, constipation, retention of urine, diminution of vision, loss of appetite and chest pain.

Flatulence Remedy: If a person has suppressed the urge to pass flatus due to various reasons and is suffering from the above s/he must undergo mild oil massage on the abdomen and buttocks followed by suppositories and medicated enema. Drinking hot water and taking diet which pacifies Vata may be of so help.

Feces urge: The urge to pass feces (stools) when suppressed causes cramps in the calf muscles, watery discharge from nose, discomfort in the abdomen & chest, headache and bad odor from mouth.

Feces Remedy: Such condition should be managed in similar lines mentioned above along with laxatives.

Urge to urinate: Suppressing the urge to urinate causes various aches and pains in the body especially in the lower abdomen and genitals, leading to the formation of kidney stone (Renal calculi). Such patients should be administered with large quantities of medicated ghee, before and after food, known as “Avapidaka Sarpi” followed by the measures mentioned.

Sneezing: Sneezing is a common defense mechanism of the body against some foreign body or dust which enters the nostril. When this reflex is suppressed, it causes headache, diminution of vision pain in the neck and facial paralysis.

Sneezing Remedy: Persons habitually with holding the urge to sneeze should be subjected to medicated smoking, instillation of nasal drops (Nasya karma), followed by sudation to face and advised to induce sneezing reflex by looking at the sun.

Extreme Thirst: Extreme thirst is a common urge for want of clean drinking water. Suppression of extreme thirst leads to dryness of mouth, aches, pains in body, deafness, fainting, giddiness and chest pain. Extreme thirst is best treated by subjecting the patient to cold shower bath followed by food and drinks that are cooling in nature.

Hunger: Hunger is mostly suppressed for want of time to attend to other works which we feel are more important. This simple mistake causes breaking pain in the body, loss of taste, lethargy, giddiness and the person becomes fragile. Such person should be given little quantity of unctuous, hot and light food which is easily digestible. People fasting once in a week or fortnight should break their fasting by consuming light, easily digestible food to preserve their appetite.

Sleep: “Early to bed; early to rise makes man healthy, wealthy and wise’ is a forgotten truth. The gift of globalization has forced man to be awake all night in order to earn his livelihood. The end result is restlessness, heaviness in head, eyes, lack of enthusiasm, yawning and uneasiness. Such persons should regularly undergo mild oil massage all over the body and sleep during the day for half the time if they were awake during the night.

Cough: Cough when suppressed further aggravates leading to breathlessness, distaste, heart problems, debilitating disorders and hiccups. The natural remedy of cough like Sitopaladi churna, Taleesadi churna or Yashti rnadhu churna with honey or warm water should be given to the patient repeatedly.

Breathing caused by over exertion: Exercise keeps the body fit, but one has to rest one body after exercising. If one tries to suppress the urge to breathe deeply after exercise or any physical work, suffers from distension of abdomen, chest pain and fainting. In such conditions the person must take ample rest followed by Vata pacifying diet.

Crying: Cry is a gift of nature to ease the tension from human mind. Often we feel shy to cry before others and suppress this urge. Such suppression later manifests as headache, pain in eyes, pain & stiffness in neck, distaste, giddiness and heaviness in chest. In such condition one must try to make the person cry or make him sleep comfortably listening to some soothing music or words.

Vomiting urges and vomiting remedies: We often tend to eat in a hurry which results in improper digestion of food. This often shows up as nausea which we invariably suppress. The defense mechanism of the body always tries to expel the toxins or harmful substances from the nearest orifice in the form in of vomit or loose stools. The urge to vomit when forcibly suppressed retains the toxins in the body causing various allergic skin disorders, eye disorders, anemia, fever, cough, breathlessness, dark pigmentation & swelling over the face or eyes and itching all over the body. Such a patient is treated with gargling using medicated drugs medicated smoking, fasting or intake of food which is dry. Induce vomiting using salt water or emetics, blood letting and massage the body using oil mixed with rock salt & alkali.

Seminal Discharge: Sex is an act which gives pleasure to all living beings on the earth. One usually gets aroused by seeing, listening, talking or the touch of ones partner. Seminal discharge when suppressed causes pain & swelling in the genitalia, fever, chest pain, retention of urine, malaise, formation of stone (renal calculi) and over a period of time can cause impotency. Seminal discharge should be managed by giving alcohol, chicken, red rice, medicated enema, oil massage and tub bath. Medicines acting on genitor-urinary system like yava kshara (a type of alkali), pumpkin and gokshura (Tribulus terrestris) should be given with milk In fact one should enjoy the company of ones beloved. Ayurvedic texts attribute the cause of various disorders to the suppression of these natural urges. This is due to the fad that suppression of natural urges causes vitiation of the humors of the body mainly vata and further cause accumulation of toxins (ama) in the body. ‘Prevention is better than Cure hence it is advisable not to suppress these natural urges. 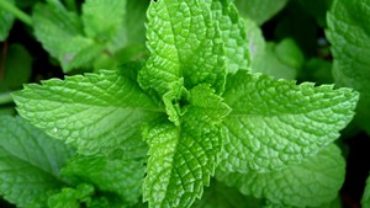